The most basic building components of every chatbot, which are blocks, in the Library panel.

In CloudIntern, anyone can create a bot just by dragging and dropping this component onto the canvas. Blocks are categorized into 3 types:

Each type of blocks listed above typically does a specific function.

Basic blocks are like packages. They carry messages or anything that you want to visibly deliver to your customers (Images and other media or a gallery of items for example). Basic blocks are not usually used to perform complex actions but they are basic components of the bot, and help you organize the conversation structure. 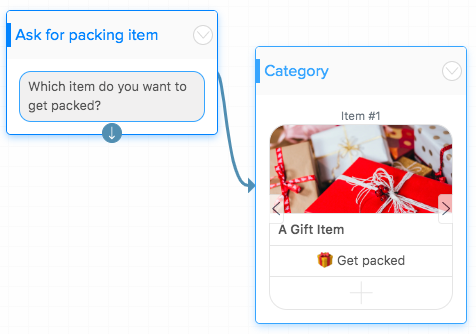 Action blocks stay in the background and are not visible to chat users. Action blocks include any sort of actions you might want the bot to perform such as tagging customers, subscribing them to a Campaign, notifying the admin, opening a conversation, and so on. They automate instructions for your bot to perform multiple requirements when it’s crossed in the bot flow. 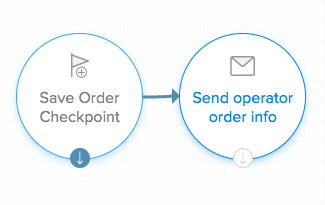 Advanced blocks are usually found in big and complicated bot flow, or bots designed to perform advanced tasks such as export data to any CRMs that are unavailable with existing tools, send API requests. Some of them are designed for developers to exploit all of the features available in CloudIntern. 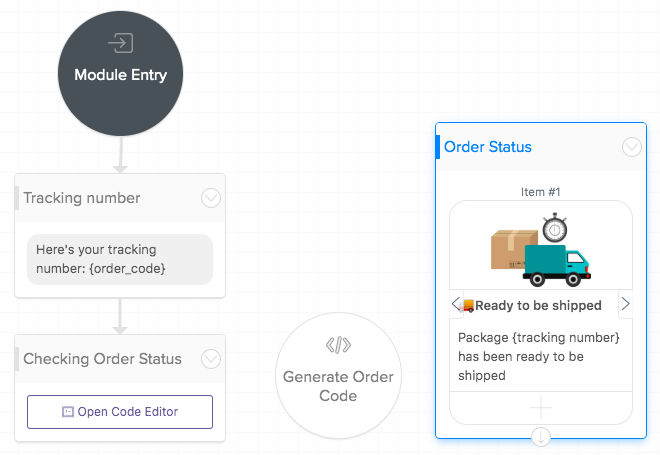